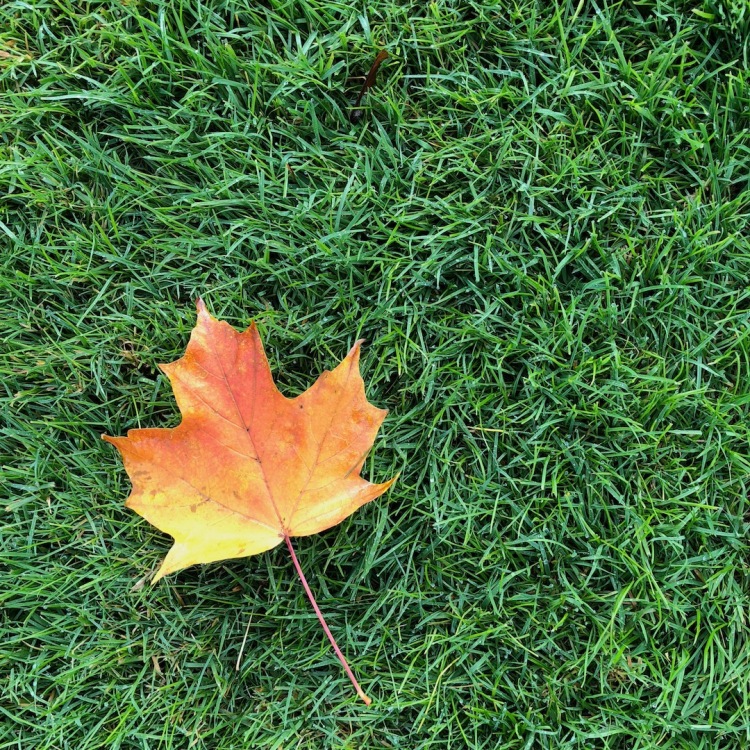 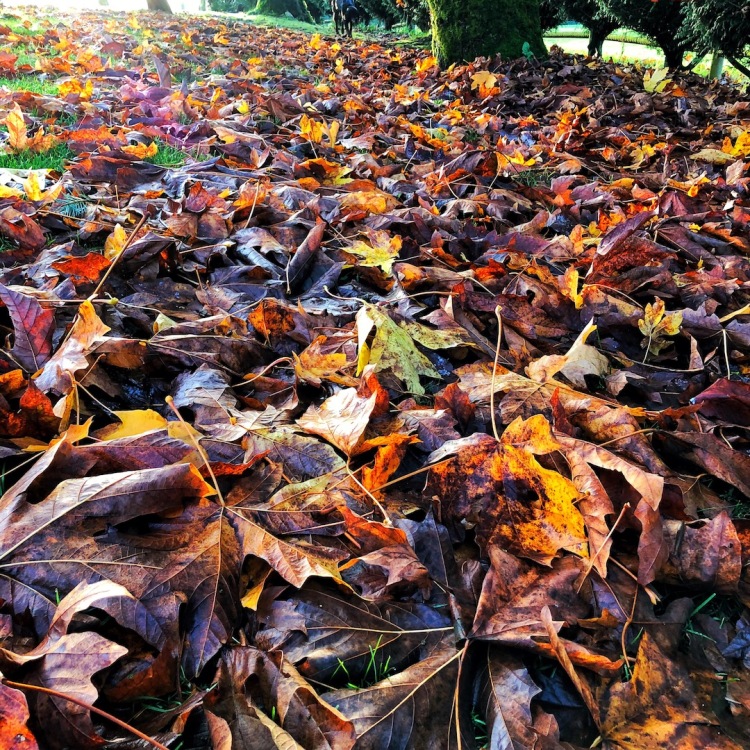 I lie on your floor, Barber,

chin down, eye-level with

crunch them in my fingers

before your gales sweep.

I know your tools:

Can almost hear the

while you shave your

will carry them through

dark and cold until 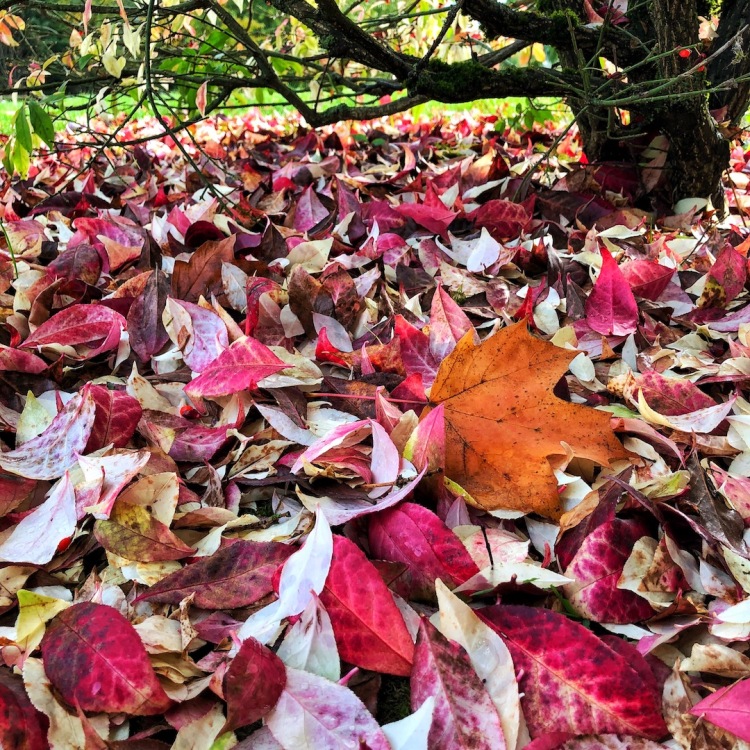 “I have told you these things, so that in me you may have peace. In this world you will have trouble. But take heart! I have overcome the world.”  John 16:33

In deciduous trees, an abscission zone, also called a separation zone, is formed at the base of the petiole. It is composed of a top layer that has cells with weak walls, and a bottom layer that expands in the autumn, breaking the weak walls of the cells in the top layer. This allows the leaf to be shed.

While researchers originally believed abscisic acid to be the hormone that stimulates abscission (for which the hormone was named), it was later proven that it does not play a primary role. In fact, auxin, a plant hormone, and ethylene have been implicated as prominent regulators of abscission signaling.

12 thoughts on “Barber: A Poem about Preparation”