If you’re a subscriber, a draft of this landed in your inbox a couple of days ago.

Here’s a better pic of the Palouse sunset snapped two nights after the pink one posted as “Petals.” I used a telephoto lens for this, capturing only the orange close to the horizon.

as the father (Father!) watching the distant country for his child, longing for his return. 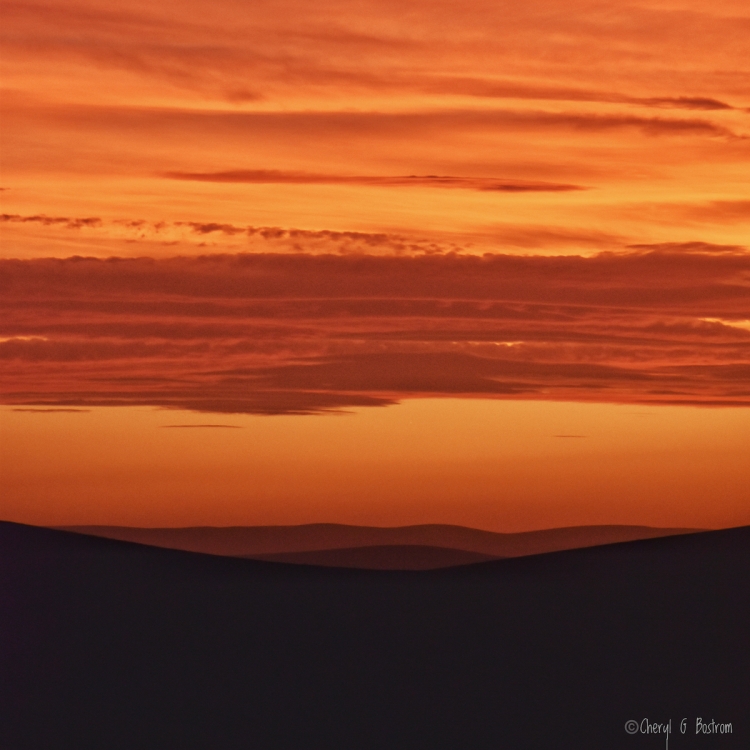 “. . . while he was still a long way off, his father saw him and was filled with compassion for him; he ran to his son, threw his arms around him and kissed him.”

4 thoughts on “From a Far Country”